Efforts to defend and support the importance of building regulations for the buffer zone of the Ostional National Wildlife Refuge are growing. We are more united as a community, as a province and as a country.

Today, July 20th, 2021, the preliminary hearing was held before the Contentious Administrative Court as part of the process filed by JBR Capital Ventures against the Municipality of Nicoya. The purpose was to listen to the parties, and determine the admission of the evidence that has been offered by the intervening parties.

The meeting was attended by the lawyer from JBR Capital Ventures (the company that filed the lawsuit against the Municipality and opposes the regulations) and the lawyer for the Municipality of Nicoya. Also present were the lawyers for SINAC,  the Attorney General’s Office and our legal team from the Nosara Civic Association, who all appeared as interested third parties or coadjuvants.

Deputies Paola Vega, from the Partido Acción Ciudadana (PAC),  and José María Villalta from the Partido Frente Amplio (FA),  also joined the defense team.  Although they are from different political parties, they strongly agree on the importance of regulating construction in the buffer zone of the Refuge. 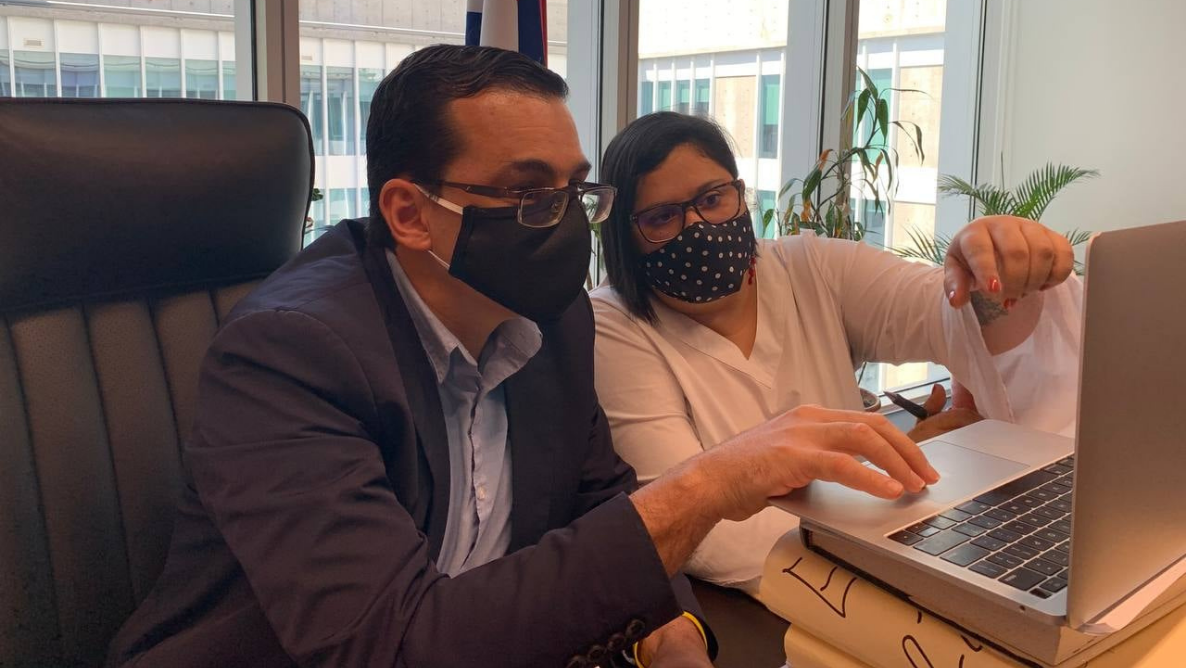 “We support the committed fight of the Nosara Civic Association, the Municipality of Nicoya and SINAC for the protection of the Ostional Refuge and its objectives to generate sustainable development against the interests of investors who intend to nullify the purposes of the regulation” says the official statement from both deputies.

Similarly, the Association for the Preservation of Wild Flora and Fauna (APREFLOFAS) , joined in defense of the regulations, in support of the Municipality.  APREFLOFAS is an organization dedicated to the preservation of the environment and ecological restoration.

As this is a process based on documentary evidence, there will be no further oral arguments or public trial.  The oral hearings phase was concluded today. Now, each representative must present their conclusions in writing within the next three days.

After the three days, the filings will be studied and a decision will be rendered by the Court. We do not know how long this will take, so we cannot give you dates of when it will occur.

As we have been doing all along, the Nosara Civic Association is committed to informing our members and the community about each step of this process –  whether the result is for the regulations that promote sustainable development in the buffer zone of the refuge or against them.

We at the  Nosara Civic Association are motivated by the messages of support for the regulations- received from Nosara, Ostional and from different parts of the country. We are confident that this focus on sustainability can make history and make our area truly live up to its promise as a refuge and the buffer zone for the refuge. We all are showing that Costa Rica is a country that respects its natural resources, and that as a community and a country, we seek development that goes hand-in-hand with nature.

Thanks to all who have been part of the #YoDefiendoOstional movement. 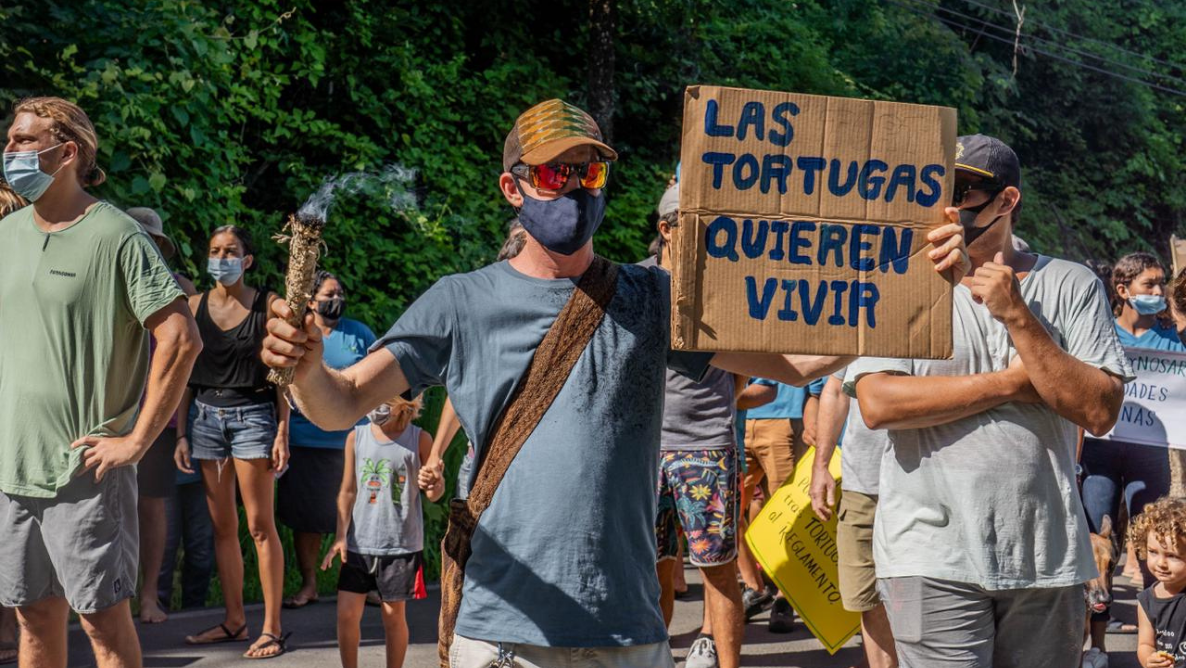