Nosara Will Have A New Wildlife Rescue Center, Thanks to an Alliance Between IAR And NCA

Nosara Will Have A New Wildlife Rescue Center, Thanks to an Alliance Between IAR And NCA

As part of our “Biodiversity Conservation” program, the NCA made an agreement with International Animal Rescue Costa Rica (IAR) to construct a new rescue and rehabilitation center for wild animals. It will have a great positive impact on all of Guanacaste.

For more than 20 years, the “Refuge for Wildlife” association was in charge of rescuing hundreds of animals in Nosara – including howler monkeys, coatis, raccoons, birds and a great variety of wild species. Since January 1st, 2021, all Refuge for Wildlife operations were transferred to the International Animal Rescue Foundation (IAR) Costa Rica. 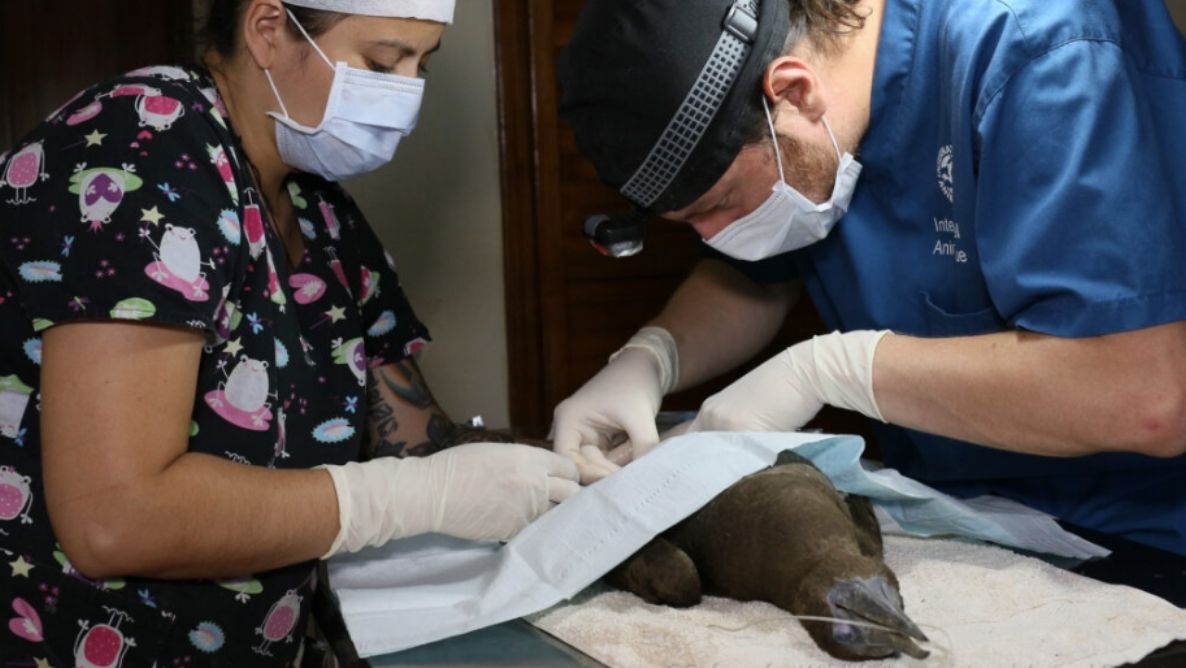 As development in Nosara continues, wildlife accidents and electrocutions have skyrocketed. According to IAR data, in 2019  there were 426 rescues, while in 2020, the number increased to 615 rescues.

During an Extraordinary Assembly in 2021,the Nosara Civic Association approved an agreement that allows IAR to have a 100 year lease on two hectares of NCA land to build a new rescue center.  This property is located next to the entrance to the Marcel Schaerer trail, on the way to the Recycling Center.

The project will be called the “Michael Uren Wildlife Education and Rescue Center” and will ensure that wildlife can be treated, rehabilitated and released in an effective way.

The National Environmental Technical Secretariat of Costa Rica (SETENA) has already issued the environmental permits; the center will be able to start construction soon. In the next few days, machinery and people will start working on the construction of the center on the leased property. .

Currently in the province of Guanacaste, there are only two wildlife rescue facilities that have a clinic and a full-time veterinarian (including the current IAR Costa Rica headquarters located in Huacas, Nosara).  The IAR team receives rescues from many parts of the province. In many cases, IAR performs rescues requested by the National System of Conservation Areas (SINAC).

The current rescue center is made up of temporary structures in a residential house –  owned by the former founder. The existing clinic only has a treatment room, a quarantine area and a laboratory in a small basement. This limits the possibility of housing more animals. Also, due to lack of space, the quarantine area cannot be properly separated from the rest of the clinic. 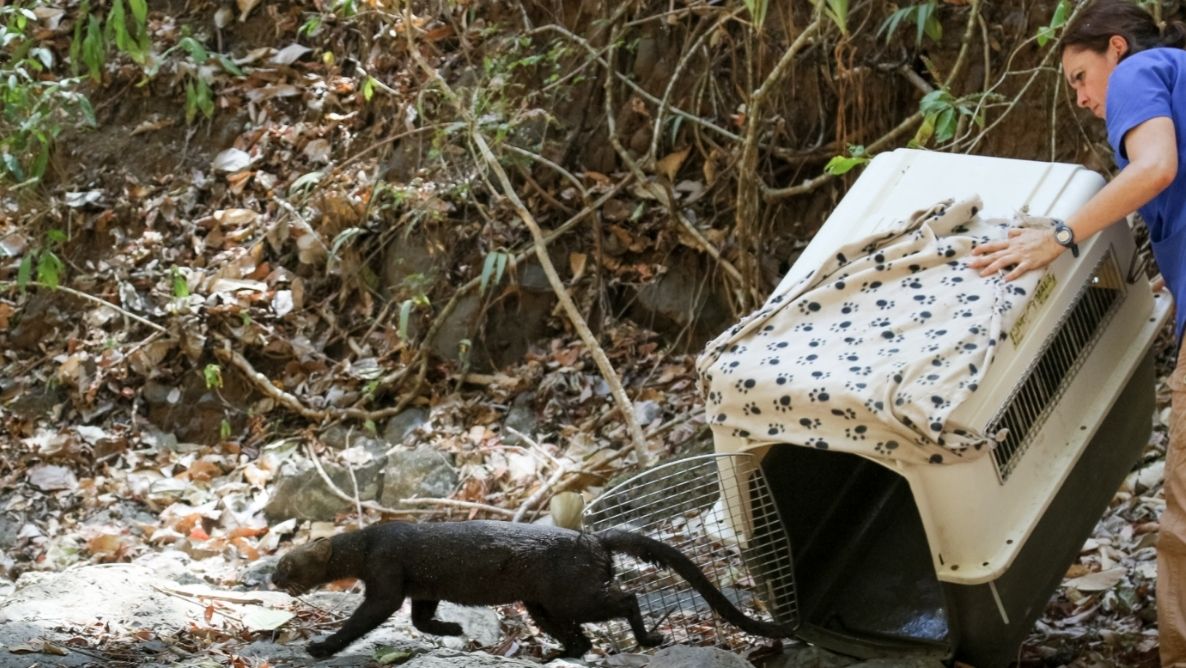 Thanks to an additional donation agreement with IAR, the NCA received a donation of $125,000 . These funds will be used to pay for part of the technical phase of the closure of the Nosara landfill. The goal is to regenerate the area that for many years was an open dump and turn it into a community park

As part of the agreements between both organizations, the designs for the rescue center aim to minimize the environmental footprint, complement the surrounding area and provide the most natural environment possible to facilitate effective rehabilitation.

The facilities will be built around existing trees. Solar powered lighting will be used, as well as biodigesters and composting systems. An edible tree nursery will also be created for the animals.

According to IAR, construction is planned to be completed in July 2022. If you want to know more details about the project, you can visit the following link – 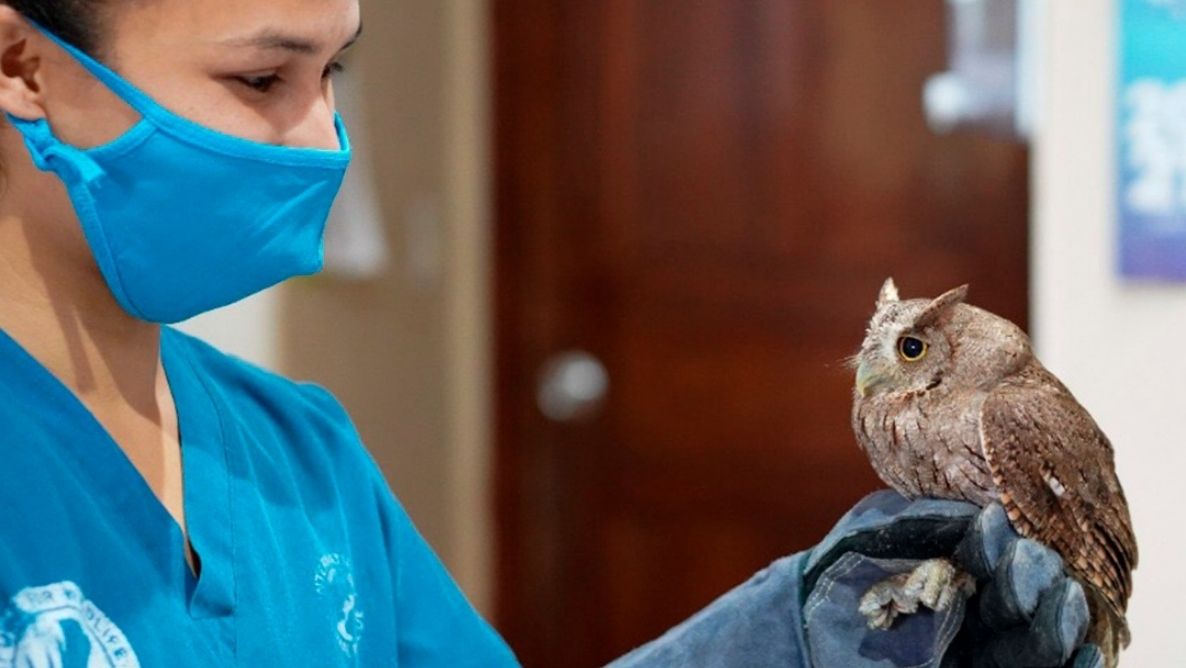