The Nosara Civic Association (NCA) has not lowered our guard to defend the regulations, that was suspended on June 1st, regulating construction in the buffer zone of the Ostional National Wildlife Refuge

As part of our promise of transparency to the community during this process, we want to inform you that on July 20th, we will have a new hearing before the Administrative Contentious Court. This hearing will look at the merits of the case including issues related to the facts, the evidence and everything that needs to be done 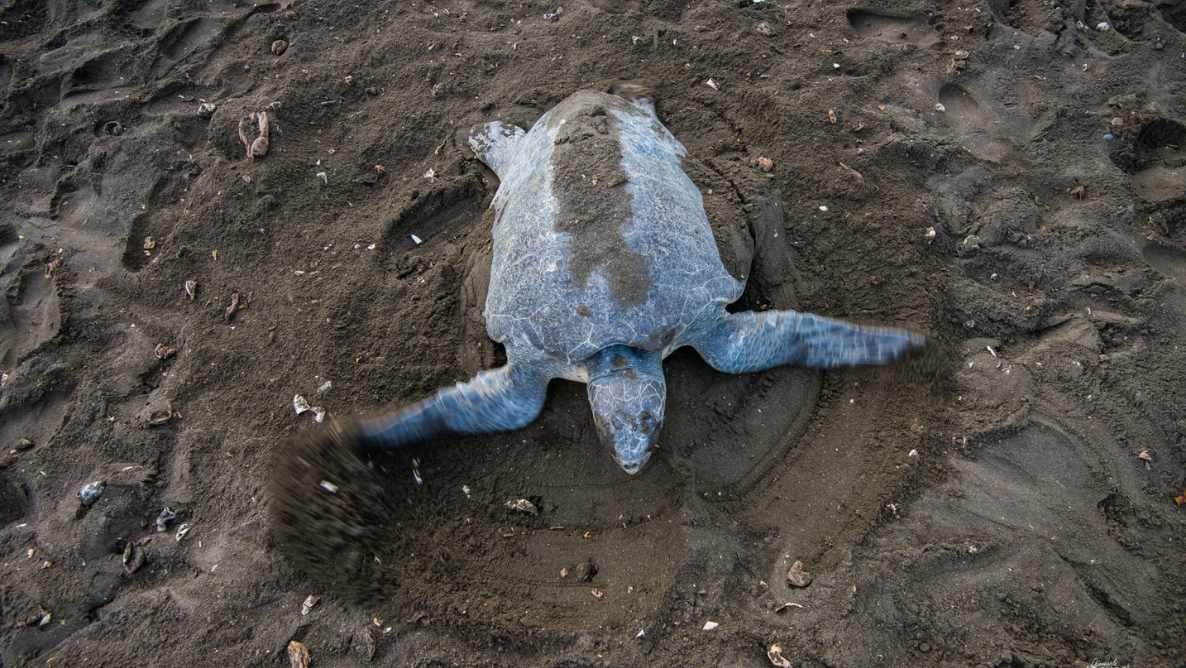 There are two possible scenarios for this hearing depending on what the judge decides. The hearing could move on to the conclusions and delivery of the sentence –  opening up the possibility that on that day it will be determined whether the regulations are re-executed or completely discarded. Another scenario is that the judge declares that more time is needed to arrive at the final resolution.

We want to remind you that what happened on June 1st was that the Court of Appeals accepted an appeal filed by JBR Ventures, asking for the rules to be frozen until the case was resolved. At no time was a ruling issued declaring the construction regulations illegal.

To all members of the NCA, community neighbors and all the people who have defended the regulations, we want to tell you that our legal team is working hard to gather all the necessary evidence that supports the urgency of the regulations, given the vulnerability of the Refuge’s buffer zone. .

Because it is an ongoing legal process and out of respect for the courts of justice, we cannot  reference our legal strategies. We do want to inform you that we are working hand in hand with the Municipality of Nicoya and with SINAC to support them in all legal aspects .

Finally, we can tell you that we received the support of the deputies Paola Vega of the Partido Acción Ciudadana  (PAC) and José María Villalta of the Partido Frente Amplio (FA), who will be part of the legal process as coadjuvants to support the Municipality of Nicoya in defense of the regulation. 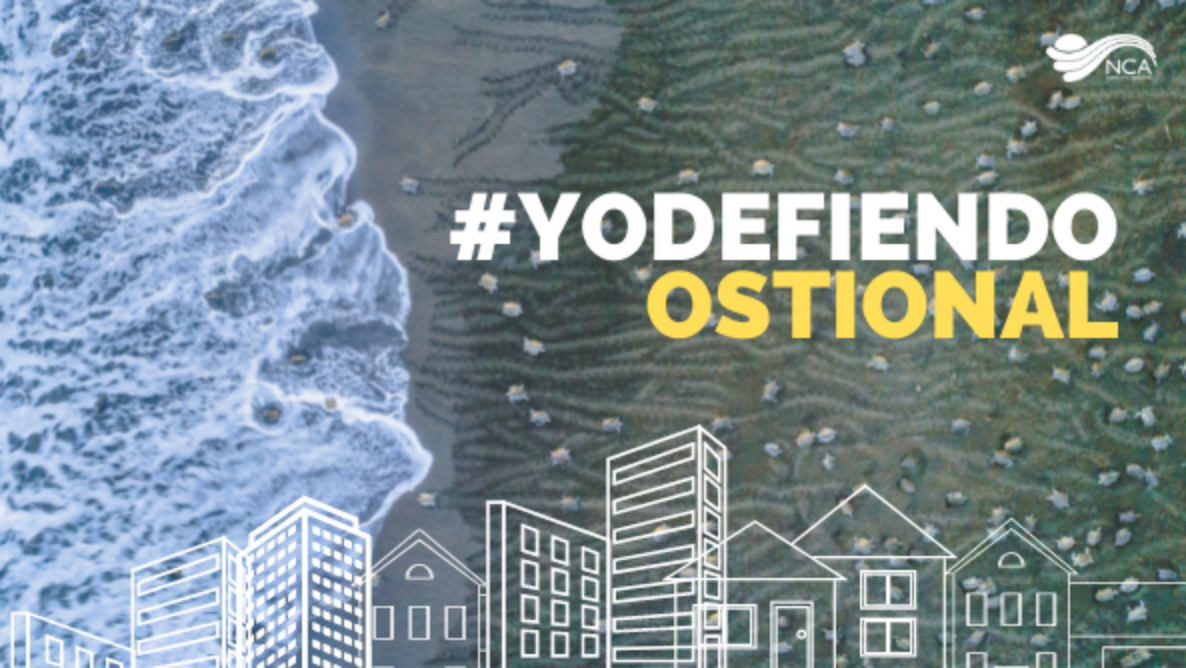