Only 20 percent of the garbage that arrives at Nosara´s dump belongs in a landfill. Half is organic waste, which should be composted at home. Another 30 percent is recyclable material, and on that front the Nosara Recycling Association has been making major inroads.

The association’s efforts took a major step forward on July 15, when it rented its collection center next to the dump to Dalman López Espinoza. Dalman has been recycling Costa Rica’s trash for more than 15 years and has been transporting our recyclables to San José for the past year. 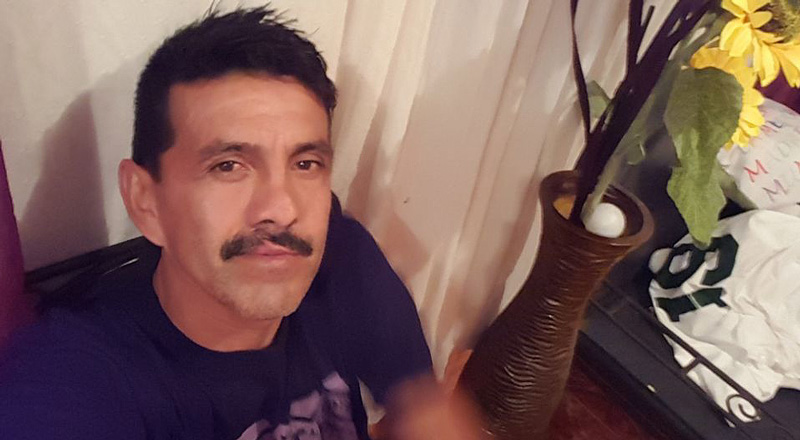 Since his work for the association expanded beyond just transport, the recycling process has sped up considerably. Of the 67 tons of recyclables (plastic, aluminum, Tetrapak, glass, and cardboard) processed so far this year, 43 tons have been processed since June.

He formerly worked as a welder, but discovered a passion for recycling as part of his effort to reduce Costa Rica’s trash burden.

“I wanted to do something for the planet,” he said. “…from there I started the process of recycling that led me to learn and analyze all the potential that primary materials and other discarded materials have. And not only that but to take full advantage of cleaning up our environment.¨

He travels the country looking for waste that can be reused as he continues his passionate commitment to recycling. He dreams of Costa Rica’s children “immersed in the world of ecology, pursuing careers in environmentalism and making an impact at a global level and making our county an ecological lung for the planet. Costa Rica has all the potential for achieving that.”

Nosara Recicla is more than grateful to welcome Dalman as a partner and strategic ally.

With regard to the “true trash” at the landfill, there’s hopeful news yet again. The Nicoya Municipality has approved a budget for trash collection in Nosara and is soliciting bids from private contractors, and is projected to start collecting our trash in October. 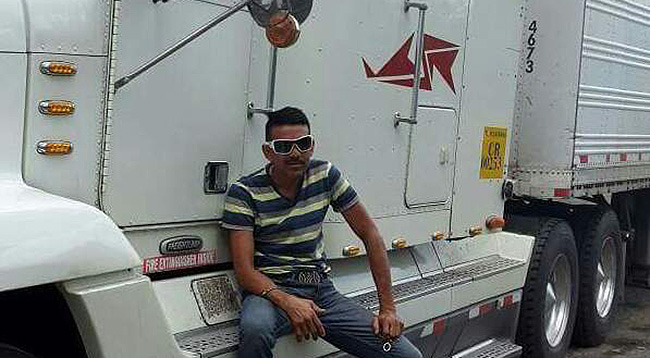