#YoDefiendoOstional: Court Will Issue a Ruling on Building Regulations in The Coming Months

#YoDefiendoOstional: Court Will Issue a Ruling on Building Regulations in The Coming Months

Our defense of the regulations that regulate construction in the buffer zone of the Ostional National Wildlife Refuge continues and some time in the coming months we will have the final judgment of the Administrative Contentious Court.

We are very positive that the Court is going to evaluate all the evidence and arguments in favor of the Regulation, which have been presented by the Nosara Civic Association, as well as the Municipality of Nicoya, SINAC, the Attorney General’s Office, APREFLOFAS and the deputies Paola Vega of the Citizen Action Party (PAC) and José María Villalta of the Broad Front.

We believe that we have a strong case and we will continue to work to that end. Currently we cannot say when the exact date of the ruling will be, but it should happen in the next few months.

We want to tell all the residents of the community and people from other places who have joined the #YoDefiendoOstional movement, that the Nosara Civic Association will spare no effort to protect the buffer zone of the Ostional Refuge and we will defend the validity of the regulations. 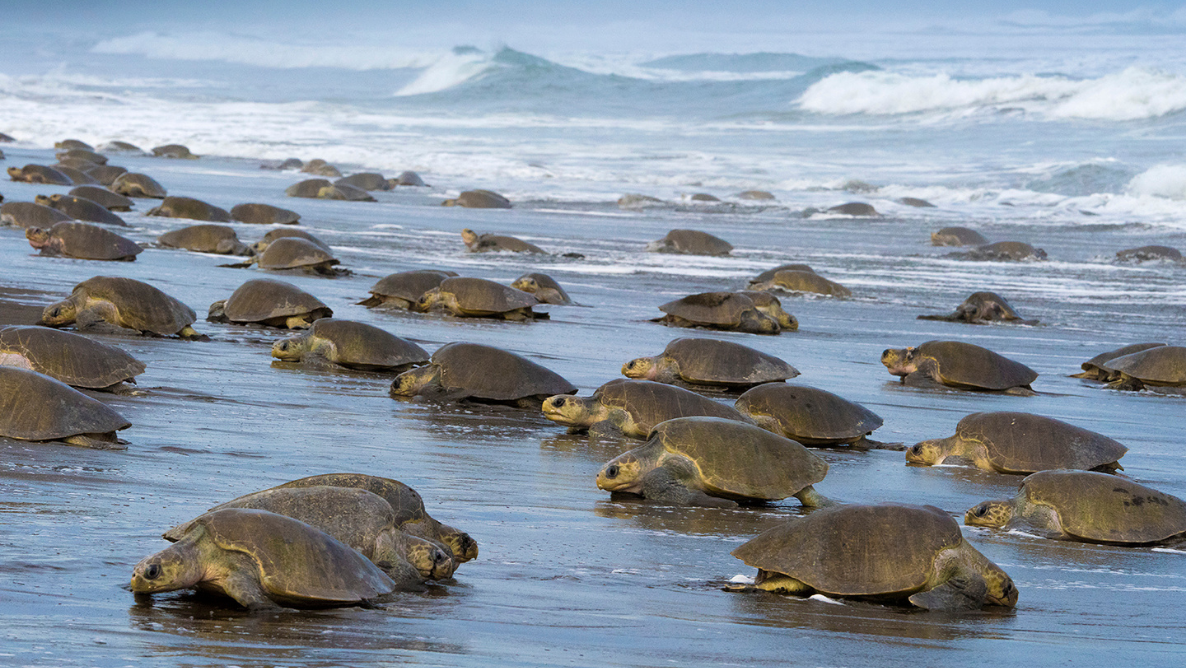 Do You Remember The Case?

In February 2020, the Municipality of Nicoya approved a regulation intended to regulate the constructions that were in the buffer zone of the Ostional Refuge. This was done with the intention of protecting the aquifers and conserving the ecosystems of the sea turtles.

On April 21st, 2020, the company JBR Capital Ventures filed a lawsuit with the Contentious Administrative Court against the Municipality of Nicoya. It claimed that the construction regulations presented a series of irregularities. As a precautionary measure, JBR asked the Contentious Court to suspend the application of the regulations until the merits of the process were resolved.

Although the lawsuit was against the Muni de Nicoya,  the NCA  decided to support them and join all legal efforts to protect the Refuge. It was for this reason that we constituted ourselves as passive coadjuvants in the defense of the regulation.

The regulation, instead of slowing down development, attracts more investors who want to live or work in harmony with nature and who understand the value and potential of an area where its natural wealth is protected.